Four truthful reasons: Why Is baseball the hardest sport? 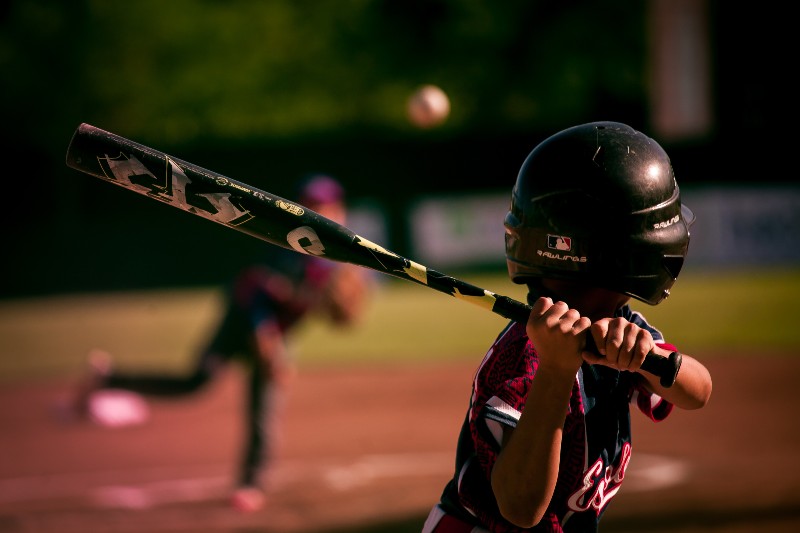 Is baseball the hardest sport? Well, it’s debatable to most with no straightforward answer. To an untrained eye, every sport may feel back-breaking, but only the athlete knows the real crux of it. Every game is unique and demanding in its way. Some sports are only physically challenging, but some necessitate mental and physical abilities. When we argue about which is the hardest sport, it will only be wise to collectively factor in all aspects. It’s incredibly difficult to conclude the toughest sport, but let’s just say baseball is a strong contender in that respect. The game was propelled in the 18th century but came to life only in the mid of 19th century. Ever since then, baseball has reached out to sports fanatics worldwide and graciously managed to bring people together. Baseball, America’s pastime, quite literally takes the crown of being the hardest sport and here’s why.

Why is baseball the hardest sport?

Battling with mental challenges is a different ballgame altogether. When spoken about the adversity of a sport, very rarely is the limelight on the mental space, but we can’t take that away from baseball. It requires every inch of focus and concentration. Baseball players must believe wholly in themselves to perform well. Most importantly, playing at the top level is unthinkable without one being mentally prepared. What’s arduous is that the game requires the player to react in a millisecond even though they have entered the game after a break. Furthermore, the players must be absolutely proactive with incredible mental fortitude. When the question arises-is baseball the hardest sport; it also revolves around the aptness of going unshaken by all misses. The mental side of the game is certainly off the charts.

Baseball can get really hard on the tendons and joints. To begin with, one cannot get good at the game without myriads of practice. While most sports are physically very demanding, baseball scores an edge over the other games because the player must outperform with his stupendous jumping, running, blocking and catching while being someone’s target. A baseball player cannot fall short of stamina and must be capable of doing it all on the field. The majority of sports require constant motion, but the same is not the case with baseball players, which requires action in short bursts. Baseball essentials of pitching, hitting or sprinting call for solid physical effort. Running outfielders or being in a full sprint is a different league for which the physical prowess must be on point.

Playing baseball requires rock-hard high skills. While hitting is regarded as the hardest act in a game, baseball swiftly takes the crown on that aspect. Some baseball game rules state the average speed of fastball pitch to be over 90 mph being thrown from 60 feet away. This leaves the batter with only 4 seconds to react. Here’s the time for the batter to trust their instinct and flaunt their skills. In the lapse of time, he must recognise the pitch, estimate where it will end up and, in the end, decide where to swing. Needless to say, hitters always try to hit the sweet spot therefore counteracting them is a paramount pitcher skill. Throwing a ball that is super fast and tricky is an art. Some solid skills and strenuous practice can leave the player with an ability to deceive the human eye. Michael Jordan– A man who needs no introduction and is the finest basketball player. He was humbled by the game and admitted his defeat of hitting a breaking ball. The athlete also acknowledged baseball to be ‘too tough’.

Here comes the ‘real challenge’. A football season features 16 games, basketball 82 games and baseball a whooping 162 games per year. A plentiful count of games is definitely a pleaser to the baseball fans but drains out the players (mentally and physically). This also requires the players to be locked in for months and care for their bodies. To be able to pitch, throw or swing with maximum energy requires efficiency, hard work and consistency. Along with the aforementioned aspects, excelling at the game demands the athlete to be exceptionally disciplined. In a snippet, being a driving force at the game requires a combination of everything and the ‘x-factor’. So, is baseball the hardest sport? Well, the game has left no stones unturned in moving mountains.

Six Reasons why baseball is the best sport:

Baseball stands tall with so much distinctiveness. The one-of-a-kind sport has created a jaw-dropping record in the States. Here’s why the highest-grossing sport is one of the best.

While we are all aware of why is baseball the hardest sport, it’s certainly not one of the most watched games. The game goes beyond hitting harder and faster. It’s a sport that involves mind games. Interestingly, children from every background have indulged in it. The vibe is almost intoxicating. You can’t help but feel the buzz. If that’s created enough curiosity, it may be time to delve into some more facts.