Billion Dollar Players: 5 Sports Players That Are Billionaires in the World 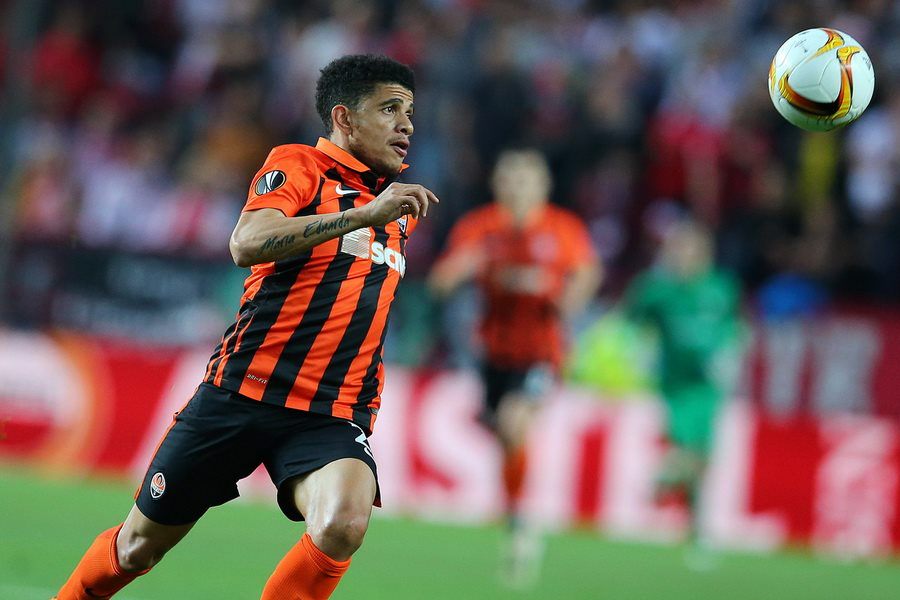 Sports is one of the most paying careers and sports players make a pretty neat wage. Most sports players enter into careers because of passion and those who make it receive a high wage. A few of them have ended up being listed by Forbes among the top richest people in the world.

In today’s world, sports players are much more than just athletes and soccer players. Some of them are marketing gold for big brands. Others have gotten into businesses and investments that have earned them billions.

In this article, we will look at 5 sports players that are billionaires according to the world’s billionaires list of 2022.

McMahon was born on August 24, 1945, in North Carolina. He struggled with dyslexia and learning problems but graduated with a business degree from Carolina university in 1968. He later went into business with his father, who founded the WWE and later took over the company’s management following his father’s death in 1984.

As a professional wrestler, McMahon has held the ECW World Championship and the WWF championship.

According to Forbes, Michael Jordan is regarded as the greatest NBA player.  The American NBA player, popularly known as MJ, was born on February 17, 1963. He started basketball in high school. Later, he played college basketball before joining the Chicago Bulls.

He earned a total of $93.7 million in his career as an athlete. He was the first-ever sports player to earn a salary of over $30 million per year. He also earned $1.8 billion (pretax) from partnerships with Gatorade, Hanes, and Nike.

He owes his billionaire status to his stake in the Charlotte Hornets NBA team. Thanks to this, he is listed among sports players that are billionaires.

He is a former professional ice hockey player and tennis player and is on the list of sports players that are billionaires. He played for 11 years and won the French Open Doubles Championship in 1970 with Ilie Năstase, his fellow player. In total, he won 23 titles.

He was a member of two teams, he played for Romania’s Davis Cup team for 15 years and also played for the Romanian Olympic ice hockey team. He retired from playing in the 1970s but continued to coach top players like Boris Becker, Marat Safin, and Guillermo Vilas.

Currently, Tiria heads the Triac group, which is interested in so many investment opportunities, including auto, real estate, and offering financial services. He loves cars and motorcycles and owns over 400 models.

He also collects cars and motorcycles previously owned by renowned people like Elton John, Sammy Davis Jr., and Al Capone. He brags that he owns every latest version of Porsches, Jaguars, Mercedes, and Ferraris.

Very few women have made it to the list of the richest sports players; Anna Kasprzak is one of them. She is a 33-year-old Danish dressage rider. She has previously represented Denmark in the 2012 and 2016 Olympics.

She has had several bests, one being a silver win in the 2017 European Championships. She also had a personal best when taking the 14th position in Rio. Her best is when their team took the fourth position at the London games.

Her success in dressage is not what made her a billionaire. She owes her billionaire status to his late grandfather, who founded ECCO, the Danish shoe manufacturer. Kasprzak’s mother, an only child, inherited the business from his grandfather following his demise.

Currently, the ECCO shoe company is under the ownership of Kasprzak, her mother, and her brother. Her net worth not only earns her among the richest ranking among sports players but also one of the youngest billionaires globally.

Lebron James is the second-highest paid sports player in the world after Lionel Messi. He is the first NBA player to achieve billionaire status while still playing. He was born on December 30, 1984, to a 16-year-old single mother. Life was a struggle for James and his mother, and they had to move a lot and live with friends and relatives because his mother struggled to find a steady job.

There are many wealthy sports players in the world, but only a few have made it to the list of sports players that are billionaires. From our list, we can see that playing sports alone did not make them billionaires. Many achieved their billionaire status from family businesses, product endorsements, and investments.

The bottom line is that a billionaire in the sports industry requires a combination of hard work, talent, and getting the right contracts in sports and business.