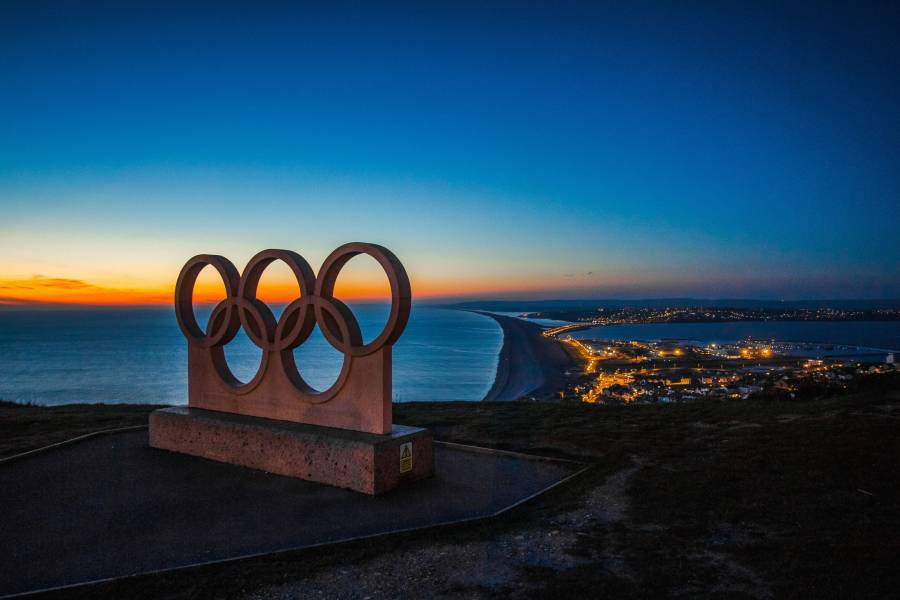 You’ve heard the saying, “Records are made to be broken,” and in athletics, it generally appears to happen rather frequently. Consider Usain Bolt as an example. Between 2008 and 2009, he established three world records.

However, several world records defy the general trend. These records are still in place today and are the longest standing Olympic record, despite all the recent talent in the sport.

World records in track and field athletics continue to be broken due to increased competition and more sophisticated technology, but some have undoubtedly stood the test of time.

In this article, we will discuss the longest-standing Olympic record holders.

What Is the Distinction Between an Olympic Record and a World Record?

In contrast to a world record, which gauges the most outstanding accomplishment in any recognized competition environment, an Olympic record is achieved solely at the Summer or Winter Olympics.

Even though it would probably be best for each athlete to hold both simultaneously, this is rarely the case.

List of the Longest  Standing Olympic Records Ever Held

Breaking records is in everyone’s nature, especially in a competition as exclusive and demanding as the Summer Olympics. Success may be a way of life for some athletes, making them household names in the sports world. While some realize that success is ephemeral, others realize that records only last so long.

The following is a list of some of the longest Olympic records that have ever existed.

Bob Beamon’s memorable long jump at the 1968 Olympics in Mexico City comes to mind immediately. Beamon not only broke the Olympic record with his 8.9-meter leap but also the world record of 27 feet, 4 inches.

He was the first athlete of his era to surpass the 28-foot barrier and surpass the 29-foot mark (his jump equated to 29 feet 2 inches). Although Mike Powell broke his world record in 1991, his Olympic record remains.

According to Olympic analysts, Beamon started the Games with the unofficial best distance globally (8.39 meters | 27 feet, 6.5 inches). However, his record was disregarded because it was wind-assisted. However, in Mexico City on October 18, 1968, Beamon surpassed an unofficial record with a spectacular leap and made history. Researchers believe that Beamon’s jump was so long that it went beyond the time’s capabilities of the measurement equipment.

Jarmila Kratochvilova of the Czech Republic has the longest-standing record in women’s track and field, having completed 800 meters in 113 seconds at the 1983 Olympics. Widespread rumors regarding Kratochvilova’s use of performance-enhancing substances have never been confirmed.

Jarmila Kratochvilova, a 400m – 800m runner from the Czech Republic, set the women’s World 800m record of 1:53.28 on July 26, 1983, at Munich’s spectacular Olympic Stadium, presently the longest-standing mark for Olympic standard sports. Historically, it is by no means the longest world record that has ever stood, but in terms of middle distance, it is still of Beamonesque proportions. To get closer to such an accomplishment, you definitely need great shoes for running!

Jesse Owens won the long jump Olympic record in a tight head-to-head contest against the German athlete Luz Long. They later became lifelong friends despite the racial philosophy of 1936 Germany. Owens set the longest standing Olympic record that would stand for twenty-four years with a leap of 26 feet, five and one-half inches.

At the 1984 Olympic Games in Rome, the French athlete Vigneron set the world mark for pole-vaulting at 5.91 meters. However, this success was exceedingly short-lived, as Sergey Bubka immediately followed Vigneron and shattered his record with a 5.94m victory.

At the 1936 Summer Olympics in Berlin, Marjorie Gestring, a 13-year-old springboard diver, competed for the United States. Gestring is the youngest gold medalist in Olympic history, a record that has not been broken to date.

Inge Sorensen, who represented Denmark and won a bronze medal in the 200-meter breaststroke at the age of 12 years and 24 days, established a new record for the youngest Olympic medalist in history in the same games.

At the 1996 Olympic weightlifting competition between the Turkish Süleymanolu and the Greek Valerios Leonidis, numerous world records were quickly broken.

After exchanging three attempts at the world record, Süleymanolu hoisted 413.37; pounds, followed by Leonidis’ failed try at 418.88 pounds and subsequent tear breakdown. Leonidis held the world record for only minutes before his ultimate defeat.

Flo-Jo set a new world record in the 100 meters at the 1988 Olympic trials in the United States. Ultimately, she took home a total of three Olympic gold medals in 1988. After the 1988 Summer Olympics, she unexpectedly ended her career. Griffith Joyner became a well-known celebrity after she stopped competing in athletics, thanks to her sponsorship deals, acting roles, and fashion designs. In 1998, at the age of 38, she died from an epileptic episode.

Edwards ended an unblemished year with an incredible performance in the World Championships, which saw him break the world record two times in one match. With a leap of 18.16 m, he became the first person to officially jump over the 18-meter mark (59 feet 7 inches). At most, it lasted twenty minutes. His second jump of 18.29 meters made him the first person to clear the 60-foot mark.

Beamon not only jumped an astonishing 8.90 meters (29 feet and 2.5 inches) at the 1968 Olympics in Mexico City but also destroyed records. Officials measured the then 22-year-leap old’s and confirmed that it was an Olympic record.

At the Tokyo World Championships in Athletics in 1991, another American great, Mike Powell, leaped 8.95 meters (29 feet, 4.5 inches) to break Beamon’s record. It was not, however, an Olympic leap. Beamon’s longest standing Olympic record has not been broken in 53 years. It is the ideal jump.