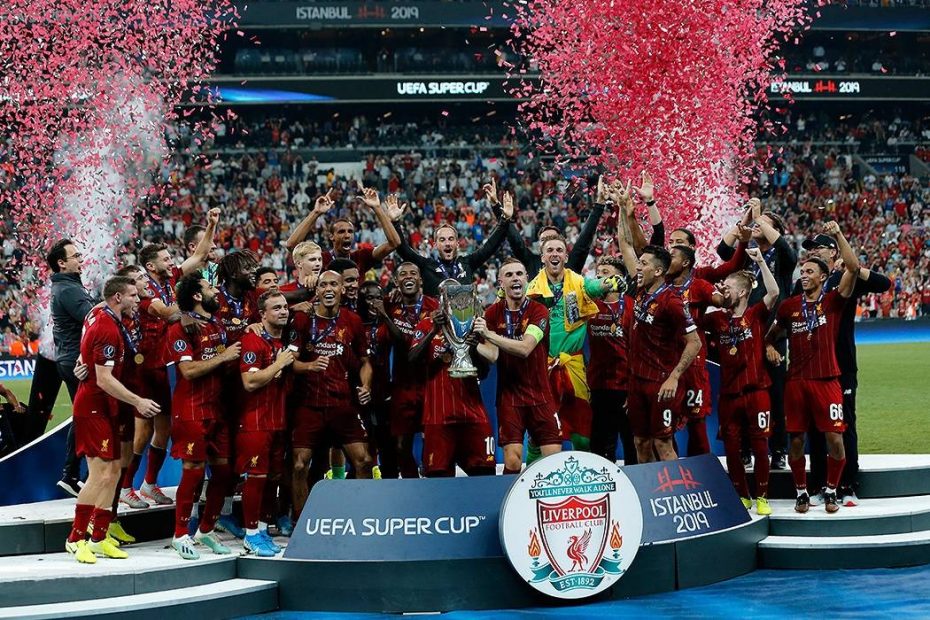 Jürgen Klopp has helped Liverpool become one of the most feared teams on the continent. However, the team isn’t always as dominant from season to season. There is a reason for this and it’s due to Liverpool having a competitive cycle. We’ve taken a look into what that is and why it’s the case.

Part of Liverpool’s success is based around their style of play. Klopp has often referred to it as “heavy metal football”, but it’s essentially a reworking of Ralf Rangnick’s gegenpressing style of play. This is a high-intensity, fast-pressing form of football. The object is to remain high up the pitch and win the ball as soon as possible. When teams lose the ball, they look to win it back almost instantly in order to keep the pressure on the opposing team. Counter-pressing is another term for it, but gegenpressing is generally the modern phrase that’s used. It has made Liverpool into one of the most dangerous teams in the world and ensured that many sportsbooks offer sports betting promotions on Liverpool games.

However, there are some downsides to this style of play, especially as it’s one of the most intense ways for soccer to be played. It means that Liverpool have to use a competitive cycle in order to make sure their players can stay fit over the course of their careers.

The perils of success

Because Liverpool have been such a successful team, they have played to the late stages of many tournaments recently. This has taken them everywhere, from South America to Asia, and a lot of fatigue has been visited on the squad. This large number of games means that players are at a greater risk of injury than normal. When this is combined with the intense, high pressing game that Liverpool play, the players are not able to maintain this level of performance without there being some tradeoff.
As such, Liverpool have to go in and out of competitive cycles. So, it means that Liverpool will have a season on and a season off, when competing for major honors. While this doesn’t mean that they throw games, they don’t always approach them with the same levels of intensity. Their recovery program is also tweaked to ensure that they don’t stress their cardiovascular systems to the same extent.

So, when Liverpool are in a competitive cycle, they will be running at a high level, with a large number of sprints taking place in the game. This is maintained for as long as possible, in as many different tournaments as they can. When Liverpool are off the cycle, the number of high intensity sprints that they carry out will fall. They remain a formidable team – they just don’t put the players under undue stress.

It basically means that Liverpool will challenge for the title once every two years. However, there are times when this will change. For example, cup competitions are often a lottery. So, if Liverpool see an early exit from the cups they are competing in, their sports science department will understand that the league can take priority. This means that the off cycle can be tweaked to allow for a higher level of intensity during league games.

They will then be competing for league honors, even though that wasn’t the intention at the start of the season. This isn’t a way for the club to avoid success; it’s a way to stop players from succumbing to too many injuries. It’s also to protect the players and prevent them from doing permanent damage to themselves.

This is something that they have learned over time, especially due to Michael Owen and Fernando Torres, who both suffered injuries that limited their abilities while at Liverpool. Without this strategy, the first team would require a constant refresh. By maintaining this competitive cycle, it means that Liverpool can protect their players and reduce how active they have to be in the transfer market.

This allows Liverpool to be competitive and win trophies on a regular basis, but also allows them to supplement the first team with quality players rather than buying a large number of average players. Excellent examples of this transfer tactic are Alisson, Van Dijk and Jota. Therefore, while it doesn’t offer constant season-to-season victory, it’s a method that provides greater longevity in regards to success. While Klopp remains in charge, it’s likely that Liverpool will continue to manage their players in this way.