How to Play Indoor Soccer 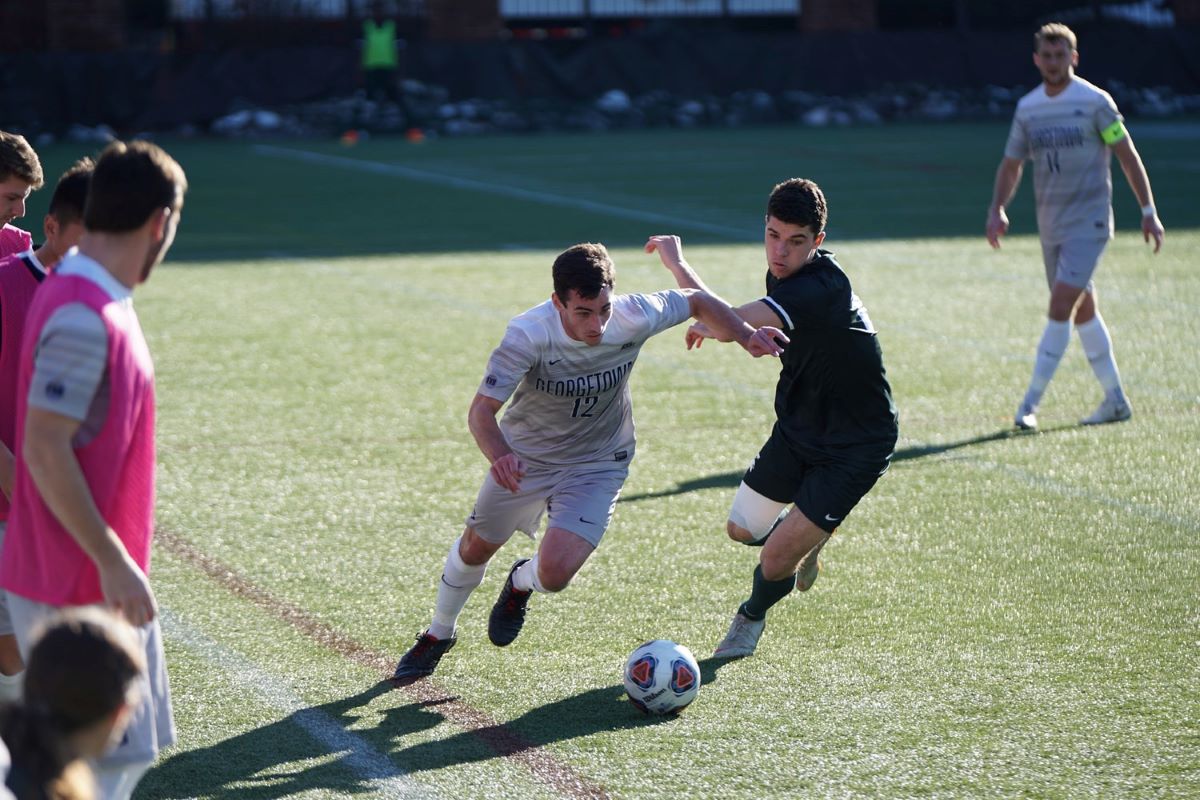 Indoor soccer is a relatively new game. It’s very much like outdoor soccer, but with a few differences. If you’re entirely new to the sport, this guide will help you learn more about how to play indoor soccer and enjoy the game.

One of the critical differences between outdoor soccer and indoor soccer obviously, is where they’re both played. Indoor football is unique in that it’s played in walled courts, unlike outdoor football. In North America, where the game is top-rated, soccer rules incorporate different regulations from ice hockey, and people play in arenas that have walls around them.

Here are a few tips and tricks that’ll help you to outshine your opponents and give you a general overview on how to play indoor soccer for beginners.

Also read: How Long is a Soccer Game?

Rules for How to Play Indoor Soccer

Here are some basic rules you should learn as a beginner who is learning how to play football indoors.

The walls should be your best offensive weapon when learning how to play indoor soccer. They’ll help you to divert the ball if you’ve been surrounded by opponents and can’t seem to get around them. You can hit the ball against the wall while playing indoor football because, unlike the regular version of the game, it’s not against soccer rules to do so.

Think on Your Feet

The arena used to play football indoors is quite small compared to outdoor pitches. It’s, therefore, essential to consider this if you’d like to figure out how to play indoor soccer 7×7. There’s no time to dribble unnecessarily or waste precious seconds thinking.

You’ve got to take action pretty fast if you’re going to be successful scoring against the goalie in indoor soccer. Before you even have a chance to have the ball on your feet, you’ve got to think about possible actions you can take.

One of the tricks you should practice when learning how to play indoor soccer for beginners as a team is one-touch. This means that once you’ve got the ball, you only handle or touch it once. That keeps the game moving. It also assists you to continually engage your opponents on both the defensive and the offensive.

Your opponents will never have a chance at controlling the ball as your team will always be moving it away from them. Other than this, it’ll also increase the speed of the game and make it more interesting to play or watch for your spectators.

Shoot as Often As You Can

How hard can learning how to play indoor soccer 7×7 be? If you’re fast, one of the ways to ensure you score as many goals as you can is to shoot often. Even if shooting doesn’t land you a goal, chances are, one of your teammates is going to catch the ball on the rebound and try to score again.

Rebound balls increase the chances of your team winning against your opponents.

Lay off The Dribbling

When playing, you should try to avoid excessive dribbling. Dribbling can get in the way of mastering how to play indoor soccer just like the professionals do. If you dribble too much, your opponents can quickly get the ball from you and score. Less dribbling, more shooting, is the way to go.