How Many Asian Football Teams Will Qualify for the World Cup? 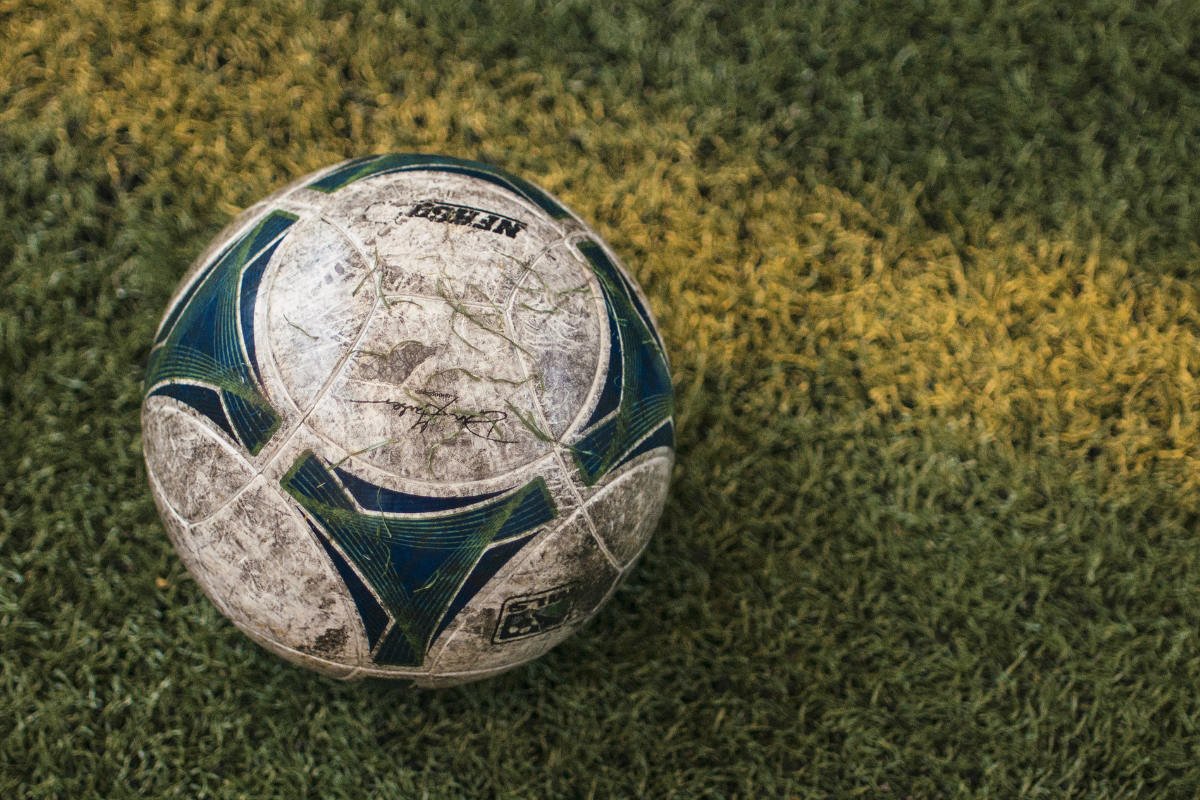 The Asian Football Confederation (AFC) provides an exciting tournament between the best Asian football teams competing for a chance to play in Qatar in 2022. It has the same format as other confederations with multiple rounds and a group stage.

The AFC consists of 47 countries from around the Asian continent and some countries from Oceania. The confederation was created in the Philippines in 1954. It has put a lot of effort into improving the soccer level of the region, allowing smaller nations to participate in the World Cup.

Interestingly, the host of the FIFA World Cup 2022 is a member of the AFC. As a host, Qatar does not have to play to qualify. The country joined the AFC in 1974 and won the Asian Cup in 2019.

As June nears, the excitement increases as fans are eager to know who will qualify. Whether you love the sport or are a fan who likes to spend some time on no deposit bingo sites and making money off football, the Intercontinental playoffs and the World Cup will capture your attention.

Like other confederations, the AFC provides other countries with a group-based format where soccer teams play to qualify for the World Cup.

How Many Asian Teams Will Qualify for the World Cup?

The AFC provides 4.5 slots for participating Asian countries. Hence, four nations will qualify to participate in the World Cup. The last two teams are offered a special ticket to compete in the fourth round against another country.

All FIFA-affiliated countries from the confederation entered qualification. The 2019 FIFA World Rankings were utilized to decide the nations to compete in the first round. Seeding in the 2nd round and 3rd round draws will use the most recent FIFA rankings before the draws are used.

Qatar as the World Cup host and China PR as the 2023 Asian Cup host, entered the 2nd round of the qualifiers.

Timor-Leste has 12 ineligible players and was banned from competing in the 2019 AFC Asian Cup qualification.

World Cup Qualifiers Have How Many Stages in Asia?

AFC stages consist of an initial phase referred to as the Group Stage. Here, teams compete to qualify for the Third Round. In the second phase (Third Round), teams are grouped twice, and the top four countries qualify for the World Cup. The two last teams will compete in one last match for the last slot.

Syria, Vietnam, and China have been eliminated, while UAE, Iraq, and Oman will compete in the intercontinental playoff. In Group A, South Korea and Iran have qualified, opening a massive gap at the top. The third spot is a bit more challenging since three nations compete for it.

In Group B, things are not so clear. While Japan and Saudi Arabia appear to be confirming a spot, it seems like Australia will be participating in the intercontinental playoff. But still, Australia has matches against the two teams above it during the final March international window.

When will the Fourth-Round game of the AFC be Played?

The game that will fill the last slot in Asia will be held between May and June 2022 in Qatar. The date isn’t fixed due to uncertainties surrounding the coronavirus in Asia. The date has been changed two times; in 2020 and 2021.

Each cycle, these playoff assignments rotate to change the assigned confederations for balance in competition. The intercontinental playoffs used to be a two-leg affair but will be one match this cycle. The matches will take place in Qatar – the 2022 World Cup finals site.