How long does a baseball game last? After all, you must have wondered what the average major league baseball (MLB) game time is. And while your sports app can tell you how long a baseball game can last, it might not tell you why.

Besides, the question of ‘how long does a baseball game last’ is more important than you might think. Many MLB fans have raised emphasis on the length of the games. The length and pace of the game are increasingly causing a loss of fan engagement and interest in baseball.

Look at our top baseball cleats for young players

So, how long does a baseball game last?

The entire game lasts nine innings. College and minor league games share the same number of innings for a complete game. On the other hand, high school baseball games last seven innings, and most youth leagues have six.

What is an inning, and how long is it?

An inning is a division of a game during which one team has a turn at batting. One baseball inning will last for an average of 20 minutes. Still, early innings take a shorter period than late innings. One inning will last six outs, with each team getting three outs.

Since three pitches and three quick outs can take half an inning (10 minutes), it is hard to determine the definite inning limit. The exact time of an inning is directly related to the number of at-bats, the number of pitching changes, and the pace of the pitcher.

How long are baseball games?

How long is an MLB game on TV?

Most of the games that are watched on TV are the playoffs. Usually, they include pre-game and a post-game show. The pre-game show starts 30 minutes before the game, while the post-show takes between 5 and 30 minutes after the game, so that gives you a pretty good idea of how long are baseball games on TV.

This makes a total of close to half an hour time longer than the regular season games. These games are longer because of the many pitching changes that can be made through the entire game. Postseasons games are significant.

As a result, baseball managers use as many pitchers as they can. The aim is to match the opposing batters as correctly as is possible. Therefore, the trips to the mound when substitutions are made increase the length of the game.

Click here to find out what baseball position numbers are.

How long does a baseball game last on average? 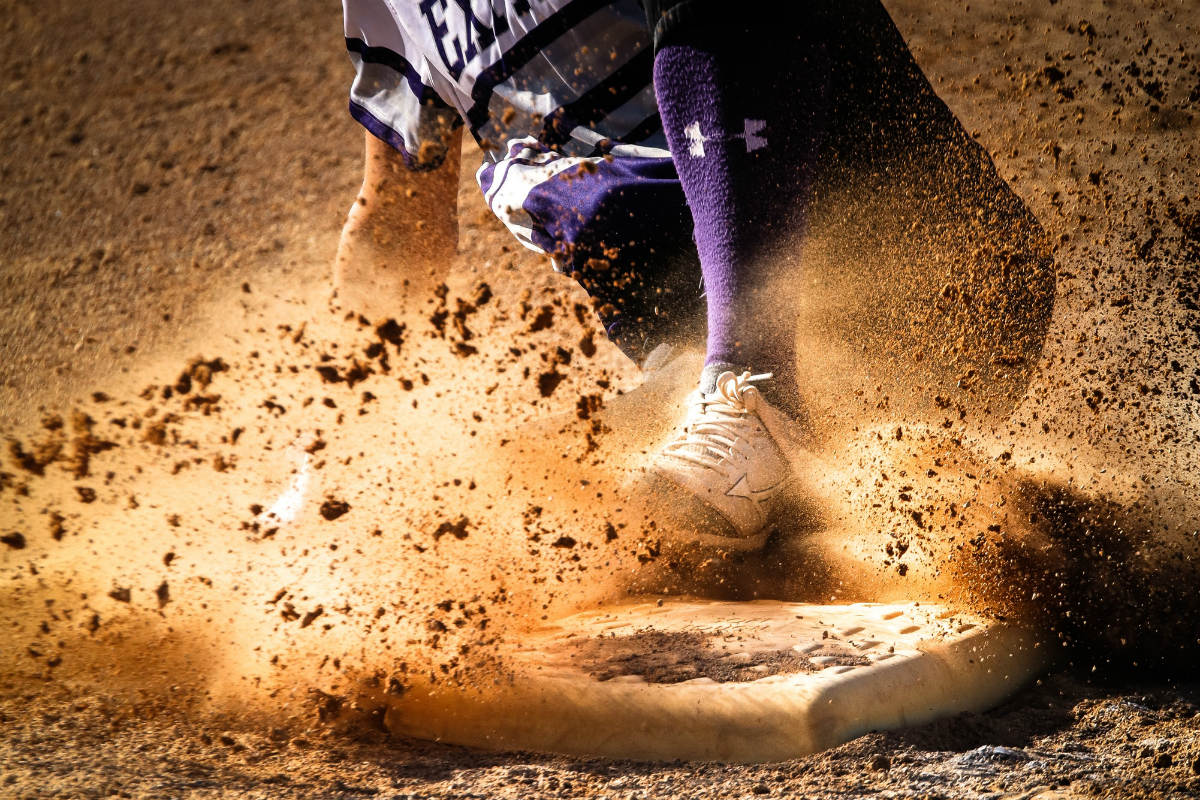 The average baseball game length in 2018 was 3 hours and 9 minutes. But how long can a baseball game last? The answer is uncertain. The average length for each game can vary significantly. For instance, in 2015, rival teams were playing games for more than four hours.

In the same year, the MLB promulgated rules that shortened the length of the MLB games. Take 2008, for example, the average length of the baseball games was 2 hours and 50 minutes. This is still the lowest average recorded.

The total innings in a game can determine its length. But in some cases, an MLB game can go beyond nine innings. Say the game is tied at the end of nine innings, the game will incorporate more innings until a winner emerges.

On the flip side, an MLB game can end after 8.5 innings if the home team is leading before the second half of the last inning starts. Bad weather can also force a game to end earlier than expected. Different pitchers can also expend the length of the game.

How long is a baseball game

What about Minor League games?

Minor league games include AA, AAA, and other professional leagues. They all follow the rules of the MLB. Hence, their average game time is the same as that of the MLB.

What about College baseball games?

These games also last nine innings. Nevertheless, the games can be played with seven innings. However, specific rules must apply. For instance, a mercy rule can apply when the winning team is leading by ten or more runs.

The standard innings for these games are seven. Factors such as bad weather can reduce the innings to four. A mercy rule can also take effect in high school if the winning team is leading by ten runs once the fourth inning is completed. It is also common for games to be resumed at a later time in high school.

So, how long does a baseball game go for? One can never really be sure. But from what we have seen above, you should be ready to spend at least three hours watching your baseball team play, especially if it is in the major or minor league.

Make sure to check out our favorite youth baseball bats