7 Best Rugby Players of All Time 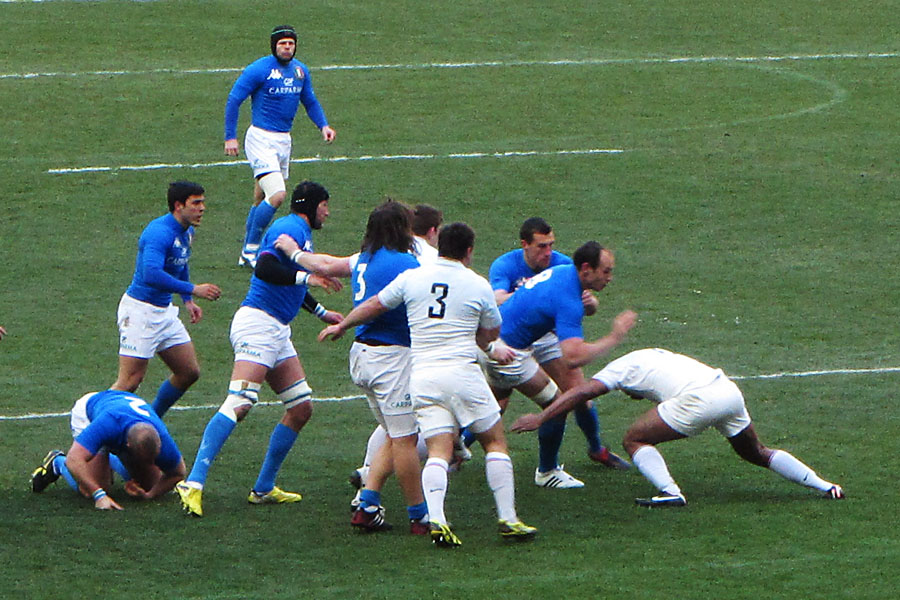 Rugby is among the most popular sports. If you love to watch it, you can attest to the excitement, energy, and thrill that comes when your team scores. The history of rugby can be traced back to the middle ages when men of strength competed against others to establish who was the strongest and the fastest.

It is very easy to look at appearance when gauging rugby players. This article will look at the top 7 ruby players of all time based on their performance and what they did for their teams. If you love the game, read on to find out if your favorite player is among those listed.

The 39-year-old started his career playing for Club Universitario de La Plata. He became an international rugby player at the age of 17 years and held the record of playing in five world cups. In 2003, he actively pursued rugby as a career, and in the same year, he was signed by Benetton Treviso.

Parisse has received the European rugby challenge cup and won the top 14 titles twice. He has not retired from his rugby career, and we cannot wait to see what he still has to offer.

Together with his team, McCaw won the 2011 and 2015 world cup. And this is not all, he won 131 successes in 148 matches. He often plays in the third line wing and has been praised for his ability to read the game well and for being powerful, fast, and tough.

Off the field, McCaw is involved in charity causes. He fundraised for Leukemia and Blood Cancer Newzealand and iSport Foundation.  This makes him not only a great player but an amazing person.

He is a retired rugby player from New Zealand. In addition to playing for the national Rugby team, Carter played for the crusaders. According to the experts, Carter is considered ad the best first five-eighth. In test match rugby, he is considered the highest point scorer.

He has to be among the best rugby players of all time because he grew his rugby career successfully despite his medical conditions.  Lomu suffered from Nephrotic syndrome, a condition resulting from poor kidney function.

The New Zealand player played his first international game at the age of 19 years, making him on the list of the youngest ever all-black. Lomu played in the 1995 rugby world cup, and despite his team losing, he was the highest scorer with 12 tries.

He was considered the most offensive player of his time, earning him the title ‘the iceman.’ The New Zealand player played for the All blacks and was voted the third-best player of the 20th century.

In 1990 Jones served in the pacific community and was honored with the New Zealand medal for service.  In 2003 he was included in the international rugby hall of fame. In addition to playing rugby, he coached the Samoa rugby team.

The Australian rugby player played as an open-side flanker for the Australian rugby union. Pocock was born in South Africa but grew up in Zimbabwe. Later on, he moved to Australia, where he started his career playing for the national rugby team.

He won the highest honor in rugby in Australia after winning the John Eales Medal in 2010. During the same year, he was nominated alongside others as IRB player of the year. He has also been awarded the Rugby Union Players Association (RUPA) Medal of Excellence and Australia’s Choice Wallaby of the Year.

Currently, Pocock is retired from rugby, he joined activism and politics. He ran for a political senate position in the 2022 Australian federal elections.

Edwards is a Welsh union rugby player declared by the international poll in 2003 as the greatest player to have ever played for the Welsh team. In addition, he received the 2007 Commander of the Most Excellent Order of the British Empire.

There are many best rugby players of all time, but based on our assessments, these are the top 7. The list has considered the tries scored and games played as well as the consistency of the players. It is evident that New Zealand rugby players dominate the list. Some of the players are retired, while some are still playing. We are looking forward to seeing what the active team players will achieve before they retire.