What Are Baseball Position Numbers? A Top and Definitive Guide

It is simple. Similar to every sport, there is an offense and a defense in baseball. The main divisions make the overall game layout: the infield and the outfield. The infield positions are those that require the players to field within the infield. On the other hand, the players that field outside hold the outfield positions. But what are baseball position numbers or baseball number positions? There are nine fielding positions in total in the game. Baseball positions by number by numerical order is:

The baseball position numbers diagram below shows how each number is positioned in the baseball field.

What are baseball positions by number

These positions are important because they aid in scoring and recording the defense play. But what is the specific role for each position?

This is the person in a baseball game who starts every individual play. The primary role of these baseball position numbers is to throw the pitch to the catcher. They aim to get batters out by strikeout or by a struck ball

While pitches can either be right or left-handed, left-handed pitchers are preferred in baseball. This is because they give the hitters a different perception of the pitches and various movements on the pitch.

Overall, the work of the pitcher is to get the opposition players out without giving up any of the runs.

The catcher is also known as the field general of the defense since they are the only baseball field position numbers that face outward towards the entire playing field. His position behind the batter and home plate allows him to receive pitches from the pitcher.

Catchers also act as coaches in the field. They advise the pitcher on the adjustments to make, and they put down signs that indicate which pitch the pitcher should throw. Therefore, the catcher must be a person with a quick hand and feet. They should also be tough.

One other role of the catcher is to prevent any ball from passing them by blocking.

This is the most involved baseball position number among the defensive players outside the pitcher and the catcher. His position is usually a few feet behind the baseline and a reasonable distance from the first baseline.

The first baseman is also preferred as a left-handed person even though a right-handed person can also play the position well. Nevertheless, the primary role of a first man is to receive the throws. Hence, he should be excellent at catching and scooping up balls before they reach the first base.

These position houses the best hitters in baseball since they hit for power. The person is also known for having throwing arm strength.

These baseball field position numbers are also known as middle fielders. They are positioned between the first and the second bases. They also cover the middle of the field. Hence, they should be agile and quick so that they can get rid of the ball quickly and cover more ground.

A second baseman is preferred as a right-handed man so that the throwing arm can be away from the main throwing target. Also, the position of the second baseman gives them a shorter throw than the first baseman.

They also have more time to make a play. Regardless, the second baseman still helps his team to anchor the middle of the infield. They are a necessary defense effect in the game.

These baseball position numbers are also known as the hot corner. The name comes from the concept that the third base needs to have the fastest reaction time on the playing field. Hence, their skill sets are versatile.

The players in this position are also often less mobile but with great hitting and aptitude.

These baseball field position numbers are the anchors of the infield defense team. They also make up the other middle infield positions in the game. The shortstop is usually shaded toward the second base, and they play between the second and third bases.

The primary purpose is to cover the balls that are hot from the second base and moving to the left side of the batter until they reach the third baseman. This position is for right-handed people to ensure the exchange from the fielding to the throwing is quick without much-needed movement.

Therefore, the people in this position should have strong arms to make their throws successful.

Since these baseball position numbers are among the outfield positions, they are the farthest away from the home plate. The position also has less territory to cover since it is a comer position. These are the people in the game who have the weakest arms.

But the arms are strong enough to make the short throws to the third base. The left fielders can, however, be skilled in the arms without needing any penalty.

The baseball field position numbers, known as the center fielders, are among the most significant baseball positions on the defense. They cover the largest area of any defensive player. Hence, they ought to be the fastest players in the team.

Also, an excellent center fielder is one who can get great reads on the balls. They should also have the ability to read the hitters well so that they can improve their chances of getting a better jump on the ball.

The priority of the center fielder is to catch the ball when they converge with other players. Hence, they should have strong arms.

These baseball position numbers house some of the most iconic hitters in the world. The corner outfield position possesses the most muscular arms in the game. This helps them to make the longest throw to the third base.

However, the right fielder still experiences the least amount of balls in the game. But they are still required to cover a significant ground since they are more likely to prevent potential hit triples. If you are planning your offense, your power hitters should be in the right fielder position.

This is after you have your first and third base positions filled.

Check out also the best youth baseball bats in the market

The Three Baseball Field Positions: How They Score 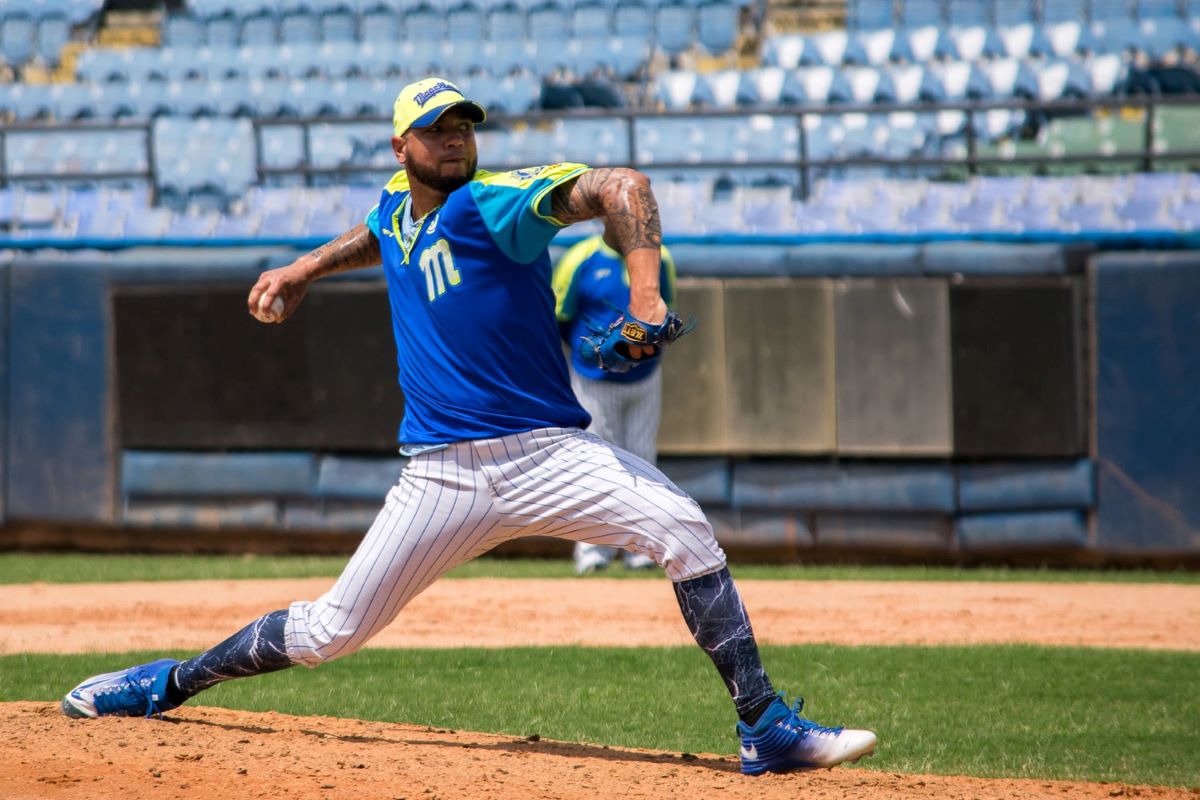 What are the position numbers in baseball? They are a numbering system that is used to keep the score in a baseball game. The numbers are further divided into three parts. These are the pitcher and catcher, the infielder, and the outfielders.

When you look at the baseball position numbers diagram, you will see that the pitcher and the catcher occupy this defense position. Loaded bases cause the batter to hit the ball back to the pitcher.

In this case, the score will be six by three if the throw manages to beat the runner to the out. In case the runner is on the first base, and the ground ball hits on the third baseman, the ball would be thrown to the second base.

This would force the lead runner and the throw from the second baseman to the first to try and get a double play. When successful, the score is recorded as a five by four by three.

The baseball position numbers diagram shows that the outfielders make up the center fielder, the right fielder, and the left fielder. Once the batter hits a fly ball towards the center fielder who catches it, the score noted would be an eight.

Also read: How long does a baseball game last?

Position Numbers In Baseball: The FAQs

What do the numbers on baseball jerseys mean?

These numbers are used to identify each player and their position in the game. This is important because two baseball players cannot wear the same jersey numbers in the same game.

What are the 9 basic positions in baseball?

What position is 6 in baseball?

Based on the fact that each position represents a specific number, the number six represents shortstop.

What are the best baseball glove brands?

What are the best baseball backpacks?

\What are baseball position numbers: Conclusion?

Are you still wondering what the position numbers in baseball are? Well, in summary, they include the Pitcher, Catcher, First Base, Second Base, Third Base, Shortstop, Left Field, Center Field, and Right Field.

Each of these positions requires a different set of skills. Also, the dexterity of the player will differ based on their position. However, the tendencies of the players might inspire shifts. The truth is the more positions each player known, the higher the chances of the team winning.