5 Heaviest College Basketball Players who took us by surprise 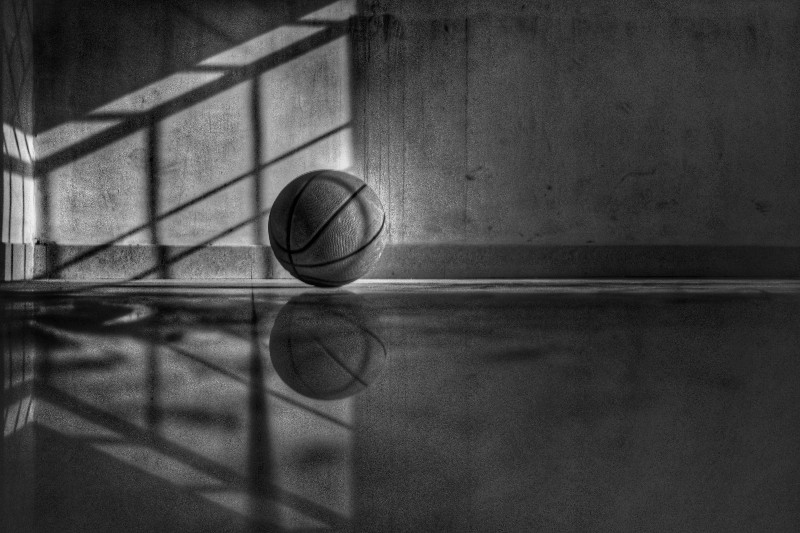 Strength and size play a significant role in sports, especially NBA. Bulky players are a threat on the court. It pays to be BIG, and the brutal physical stature is not easy to withstand. While Basketball players are known for their great height, the league also requires some heft. Being BIG scores an edge over the other players by gaining a predominant role in securing the centre spot. So, let’s focus on the heaviest college basketball players who made heads turn.

Although these girthy athletes are not the nippiest, they have still made it to the league. Digging into NBA history, we have come across several players with amazing agility and massive height. Very evidently, the sport has made waves with big men in it. Remarkably, the trend of big on the perimeter has also embraced some overweight and large bodies.

Surprisingly, this corpulence is a long way from affecting their career graph. In fact, their size has added to their fame and strangely helped them be at the top of their league. We have a list of a few massive players who can sprucely overpower their opponent beneath the rim. 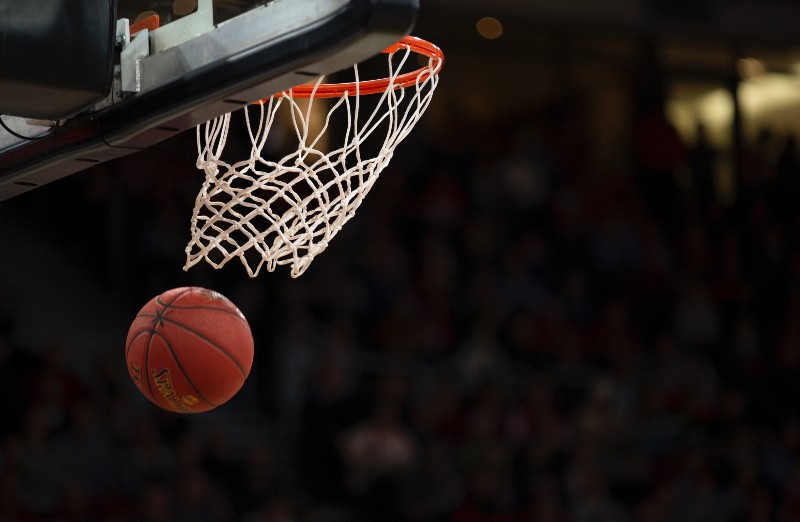 Dare to mess with Boban Marjanovic? He is not just freaking large at 290 pounds but also 7-foot-4. An interesting fact about the Serbian basketball player remains that he is also a clever actor with pops of appearances in many movies. Starring in John Wick movie, the player had all the female attention.

The NBA star plays for the Houston Rockets and has gained immense stature for his sincerity and physical frame. The Mavericks center started his game days at the early age of 14 and is now a monster. The 7’4” rookie is an NBA Twitter staple and has galvanised all the crowd’s attention with his wingspan, length and hands.

Fun Fact: A no-5 all-time in at least 100 games. Only four players – LeBron James, Michael Jordan, George Mikan and Anthony Davis have outraced him.

Just when you thought Boban Marjanovic was the heaviest college basketball player, Tacko Fall graciously wins the tag with his large bodywork. Weighing 311 pounds and standing at 7-foot-7, the gigantic man has a massive cult-like following.

University of Central Florida center Tacko Fall is a splinter who has broken all stereo-type records. In the game of basketball, large structures have lacked skills and high speed; but Tacko has broken all norms. The 26-year-old wonder not just has a scale-breaking frame but also a record-breaking history. His real name is Elhadji Tacko Sereigne Diop Fall, and he left collegiate basketball at a field goal percentage of 74%. Tacko’s 7.2 points on 77.3% shooting, 4.0 rebounds and 1.4 blocked shots in 12.6 minutes every game got him a rookie contract from the storied franchise.

Fun Fact: Not surprising, Fall’s height draws immense attention. He is one of the tallest living persons in the world.

Cleveland Cavalier’s Robin Lopez has a seven-foot frame and weighs 275 pounds which are more than enough to knock down all the opponents. American basketeer is scoring high on our list of the heaviest college basketball player. The 34-year-old played for the Stanford Cardinal along with his twin Brook Lopez and uses his size and strength to outwin the majority around the rim.

Lopez was one of the three players, to begin with, in all 31 games in the 2006-2007 season. The athlete created a ground-breaking record with two double-doubles, 73 blocked shots, 7.5 points and 5.5 rebounds. The Internet is in love with the heaviest college basketball player for all righteous reasons. The man has averaged over 10 points per game for three straight seasons.

Fun Fact: The NBA star has handsome earnings via his contracts and whooping salaries. His net worth stands at $26 million.

The pelican’s ability to run at 284 pounds is phenomenal. For someone standing at 6-foot-7, it is quite explosive athleticism. The American professional basketball player averaged 36.8 points, 13 rebounds, 3 steals and 2.5 blocks as a junior. And in the senior season, Williamson has averaged 36.4 points, 11.4 rebounds and 3.5 assists per game. He is one of the heaviest college basketball players, which is a major reason why we fear him being presented with serious health problems.

A colourful college career indeed, and he declared his eligibility for the NBA draft in 2019. Williams made headlines with his unbelievable dunking in high school. The athlete began dunking when he was only 5’9” and in the eighth grade. The slamdunk juggernaut began to practise in the mid-school and since then had no signs of slowing down.

Zion Williamson plays as a power forward for the New Orleans Pelicans and dominates the court in the NBA. Though he was quite a number from his high school times and went viral for his high-flying dunks.

Fun Fact: Zion Williamson entered the league as one of the most well-known rookies.

Andre Jammal Drummond is an American top-rated basketball player who flexed his muscles in high school during the season with Connecticut Huskies before declaring for the NBA draft. Currently standing at 279 pounds and 6-foot-11, the NBA champion was BIG since his college days. In his early game days, Drummond wasn’t able to use his driving force consistently. His body of work, mobility and prowess is his strength which could not be maximised back then.

In 2014 Andre Drummond won a gold medal in the FIFA Basketball World Cup and had also been a perennial league leader in rebounding. His achievements include being named an All-Star for the first time in 2016 and an NBA All-Rookie Second Team with Detroit in 2013. A solid player indeed, the athlete has time and again used his physicality on both ends of the court. Drummond is a force to reckon with in every aspect of the game.

Fun Fact: One of the milestones of being the heaviest college basketball player is getting 20 points and 20 rebounds in a game.