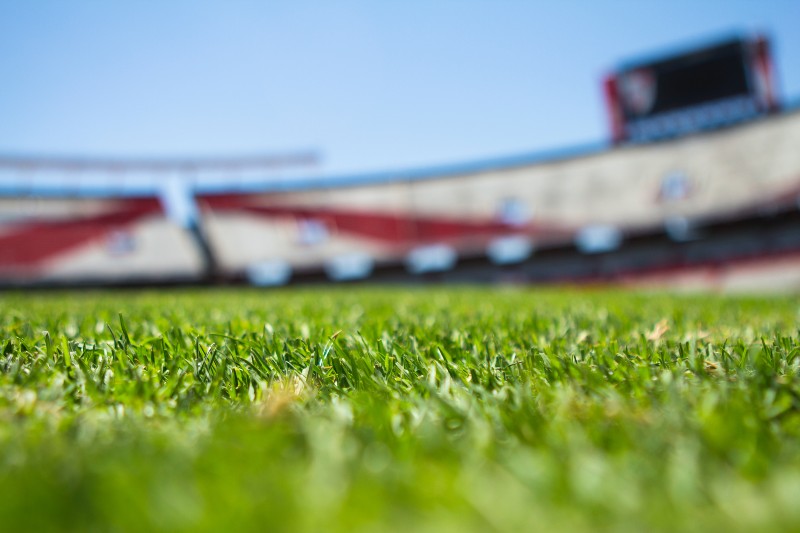 Cricket has an insane fanbase in India. With the batsmen being recognised as the fore frontiers, the bowlers are the backbone of the sport. Speaking of the latter, they create quite ablaze, exciting and gripping moments. In the earlier days of the game, batsmen were the face of cricket. However, bowlers are now setting new records. They are not just ‘Keglers’; they are called speed guns and can intertwine a game in breathing space. Who are the fast bowlers of India?

Watching a bowler spin at lightning speed and create more competition can cause a hair-raising moment. Call them speedsters, lethal guns or the crown of cricket. They are a formidable force in the sport. Let’s swiftly run through the list of the five fast bowlers of India who have taken cricket by storm.

A six feet four-inch monster can give any batsmen chills. The 33-year-old cricketer made a significant name in overseas test matches with his perfect inswing deliveries. Sharma is the 2nd highest wicket-taker and has entrapped about 311 wickets in 104 tests. His high-arm actions and zestful personality got him the title of a fast bowler of India. Sharma’s ever-growing fan club is impressed with his greatest speed of 152.6 km/hr.

He played for the honourable County Cricket Club Sussex in 2018 and made his Ranji Trophy debut. The cricketer saw a turning point in 2008 in his career. In a test series against Australia, he outperformed with 16 wickets and got recognised as the first Indian pace bowler. The highest wicket-taker in the triumphant campaign has a net worth of approximately $15 million.

Fun Fact: In the 2008 IPL, Ishant Sharma was brought by KKR for a bumper amount of $950000. He was the most expensive bowler of that time.

Here’s the man who created a bowling revolution in the sport. He came as a surprise for the Indian team with his death-over expertise. His unusual quick-arm motion, speedy bouncers and unusual action styles often leave batsmen deceived. He has made India proud every time and is one of the few exceptions with extremely competitive pace-bowling. Jasprit had an exceptional debut in the Gujarat Tournament and signed an IPL contract in 2013.

In an International debut in 2016, the incredible athlete clocked 153.26 kpm against Australia. The Punjabi lad helped India win their first-ever series Down Under and is the World’s No.1 pacer in ODIs in ICC rankings. We are not surprised! The pacer has a net worth of about $ 7 million and shows no signs of slowing down.

Fun Fact: Coincidentally, Virat Kohli is his 1st and 100th wicket in the IPL.

A bowler who took a hat-trick in a test match against Pakistan and was in the sheer limelight. Well, that’s none other than Irfan Pathan! Indian fastest bowler list is certainly partial without him. His ability to swing the ball both ways, precision with line and left-arm bowling action drew him massive limelight. Pathan modelled his actions by watching Pakistan’s Wasim Akram (some even called him a replica).

The left-arm bowler made a unique mark in the history of cricket during the 2007 World T20 in South Africa with a record of 153.7 km/hr. He was the ‘Man of the Match’ and played a vital role in India’s success.

Also, his impressive performances in 2004 got him the ‘ICC Emerging Player’ label. His handy batting skills and awe-inspiring swing bowling got him the attention of millions. Sadly, he was marred with injuries and did not reach his full potential. Irfan Pathan’s illustrious career fizzled out sooner than expected! The retired cricketer is touted to have around $ 7 million.

Fun Fact: He is known as the ‘Swing King of India’.

The right-arm bowler has had the third fastest delivery and made it to the list of fast bowlers of India 2022. He holds a record of 153.3 kph against Australia and has exceptionally taken 100 ODI wickets. Shami never fails to perform and is, in fact, one of the finest reverse swing bowlers. As of 2022, the Indian cricketer has the 10th career-best strike rate in One Day Internationals. He has been the highest wicket-taker in ODIs in 2019 and was the second Indian to take a hat-trick in a World Cup match. Shami’s ability of reverse swing was developed in her earlier days, and the bowlerbut proved it on his International debut.

In World Cup 2015, Mohammed Shami took 17 wickets in 17 matches and lit up the game with fire and elation. His master skill of swinging the ball in two directions makes him a big advantage for the Indian team. He scores an edge with his reverse swing abilities and is also famously known as a lethal bowler. The net worth of the cricketer is estimated at $6 million.

Fun Fact: Mohammed Shammi is from a family of fast bowlers. His father, Tousif Ali, was a fast bowler in his time.

Malik outdid his own records and clocked a speed of 157 kph against the Delhi Capitals. To much surprise, he bowled five straight deliveries of more than 150 kmph against Royal Challengers. Also, the superhead pacemaker overtook New Zealand’s renowned Lockie Ferguson.

In his early days, Malik had a keen eye for tennis, which paved the path for his cricket journey. Hailing from Jammu & Kashmir, the Indian cricketer made his International debut against Ireland in 2022 and turned sheer heads. His bolts and booms earned him applause from the former players and experts, who were swept off their feet by the youngster’s lightning pace. A net worth of around $ 330000, it’s just the beginning for the young lad.

Fun Fact: He is a class X dropout and got serious about the sport only 3-4 years back.

While jutting out the fast bowlers of India, some much-deserved names also demand special mentions. To begin with, the incredible history and the Indian fastest bowler list cannot be broached without Javagal Srinath and his 157 kmph record during India’s tour to South Africa in 1996. Also, some names like Varun Aaron, Zaheer Khan, Ashish Nehra, Navdeep Saini, Umesh Yadav and RP Singh have knocked off some explosive batsmen.

Watching these best fast bowlers of India is a treat for every cricket fan. These speedsters are incisive, consistent and trailblazers. They are not just fast bowlers but also world-class spinners.

While the country has created a long history of the sport with its artistic players, the inception of IPL has created game-changing records. Stay tuned for more.